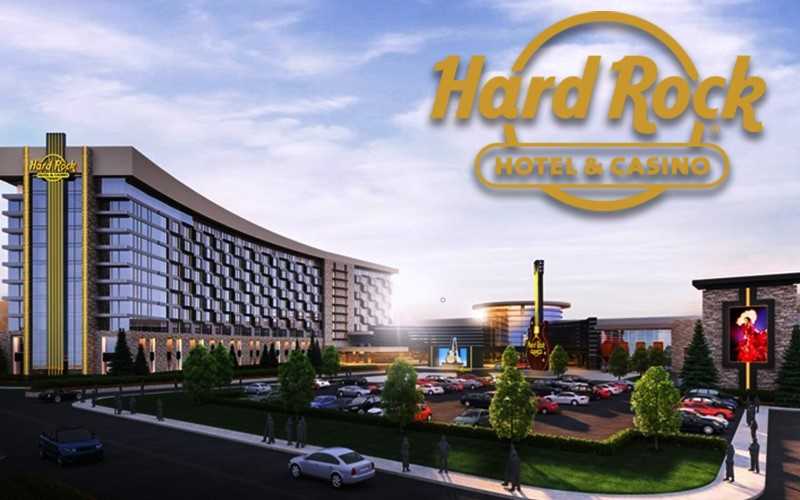 A major new California casino could be coming to the Golden State in the near future.

On Monday, Gov. Gavin Newsom (D) signed a gaming compact with the Tejon Indian Tribe of California, allowing the tribe to partner with the Seminole Tribe of Florida on a major gambling project.

The CA gaming compact – which must still be approved by the California legislature – allows the Tejon Indian Tribe of California to open and operate a planned $600 million California Indian casino resort under the Hard Rock banner.

The Hard Rock Hotel & Casino Tejon would be the first CA casino operated on Tejon tribal lands, and all indications are that the new compact won’t get any interference from the statehouse on its way to ratification.

Interestingly, as a partnership between tribes, it might seem counterintuitive that the Seminole Indians – who have no historical or official presence in California (or, for that matter, anywhere outside of Florida – the Seminole Nation of Oklahoma being a separate and distinct tribe/tribal government) – would be allowed to be involved.

However, the Seminole don’t just operate Indian casinos pursuant to the federal IGRA law of 1988. They also operate as a commercial enterprise through their Hard Rock International imprint.

In other words, in addition to being a tribal operator – its flagship locations are in Florida on tribal land, after all – the Seminole also have the same national legal status as casino operators like MGM, Caesars, and others.

And because CA tribal gaming compacts allow tribes to partner with commercial casino enterprises, this allows the Seminole – while not a recognized federal tribe or state tribe in CA – to do business there.

To be clear, this situation is uncommon in America, but it’s by no means unheard of. There are many dozens of Indian casinos throughout the country that have partnered with commercial brands to bring proper Vegas-style gambling products to market within their sovereign borders.

As for the proposed Hard Rock Tejon venue, that’s not all that’s part of the deal with the new compact.

Per Yogonet Gambling News, the compact is much more important in scope than just providing the Tejon tribe with casino gambling rights:

“[The Tejon] tribe, which has been landless for more than 150 years… will see 320 acres of [California] land taken to benefit the tribe, while 52 of the acres will be used for a Hard Rock complex, and nearly 5,000 new jobs will be created in Kern County. The Tribe stated that the remaining acreage would be used for tribal purposes, including housing, a healthcare facility and administrative offices.”

It’s a big deal, to be sure, and it’s one that will give the small tribe much greater – and long overdue – prominence.

Of course, even once the Tejon Hard Rock is built and operational, it still won’t be able to offer online casino gambling. If you want to play online casino games in California, your only option is to sign up with one of the trusted online CA casinos we recommend.

These venues are safe and legal to use, and even as California voters will decide the fate of sports betting (and possibly even online sports betting) on the ballot this November, iGaming – as in most other states – is currently off the table domestically in CA.

Nevertheless, if you live in California near Bakersfield or Kern County, we highly recommend checking out this California Hard Rock venue once it opens its doors to the public.

Sure, online gambling is a lot more convenient, but Hard Rock is a premium brand, and you can expect to have a great time at this upcoming brick-and-mortar gambling destination.