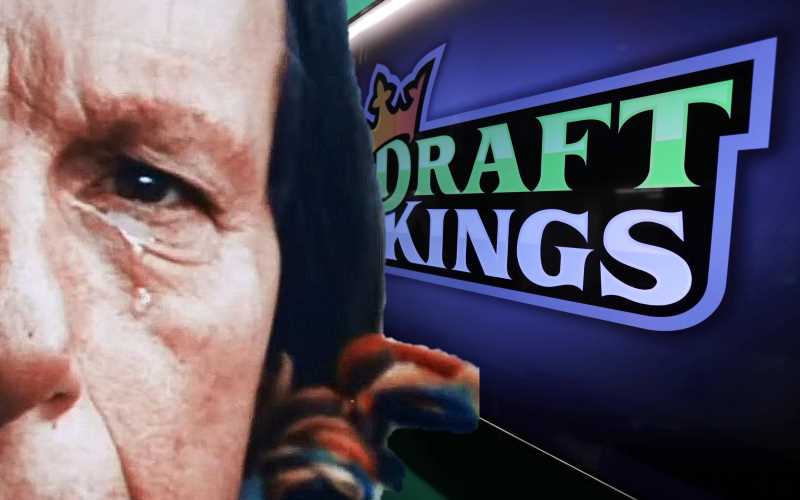 After Nevada, California has the most casinos in the United States.

But aside from a few new openings and other standard annual events – or in this case, “back to business” events before, inevitably, everyone closes up shop again around election time because of some COVID-monkeypox “double threat” – there’s not that much going on.

The only real news in the California gambling scene is the ongoing sports betting battle that will ultimately play out come November via the same election cited above.

In fact, sports betting is on the ballot in California this fall not once, but twice, by way of Propositions 26 and 27.

Here’s the gist of each:

The tribes would have full control of all sports betting at these tracks, and the law would also allow the tribes to offer heretofore banned table games in their California casinos, including roulette and craps.

With Prop 26, domestic online sports betting would not be legalized. This would mean that legit online CA casinos with sportsbooks (such as those covered in our California casino reviews) would remain the only safe option for CA residents who wish to bet sports online.

Prop 27, opposed by the tribes, is the more gambler-friendly option, as it allows for domestic online sports betting. That means big brands like FanDuel, DraftKings, BetMGM, and others would be able to roll out their sports betting apps in the state.

Also, it would be only those big brands, as the proposal mandates that any online sportsbook operator in CA would have to be licensed in at least 10 other states before being approved.

While CA tribes would receive a sizeable cut of the estimated $100 million sports betting license fee for each operator, they oppose the ballot measure primarily because it could open the door to full online casino gambling (as has proven the case in several other states to date), which would threaten their gaming monopoly further.

Interestingly, these propositions don’t exist in a one-or-the-other capacity. That is, even though they conflict with one another, CA residents can vote for both of them.

And given the fact that the issue likely won’t be presented in a way that makes these propositions understood as individually exclusionary, voters may very well do exactly that.

Such an outcome, of course, would delay things even further, as lawsuit after lawsuit would be forced to play out before CA gamblers would finally be able to bet on all the teams that call the Golden State home.

Gridlock is rarely explicitly voter-approved. For CA sports betting, the best bet might be exactly that rare outcome for the foreseeable future.